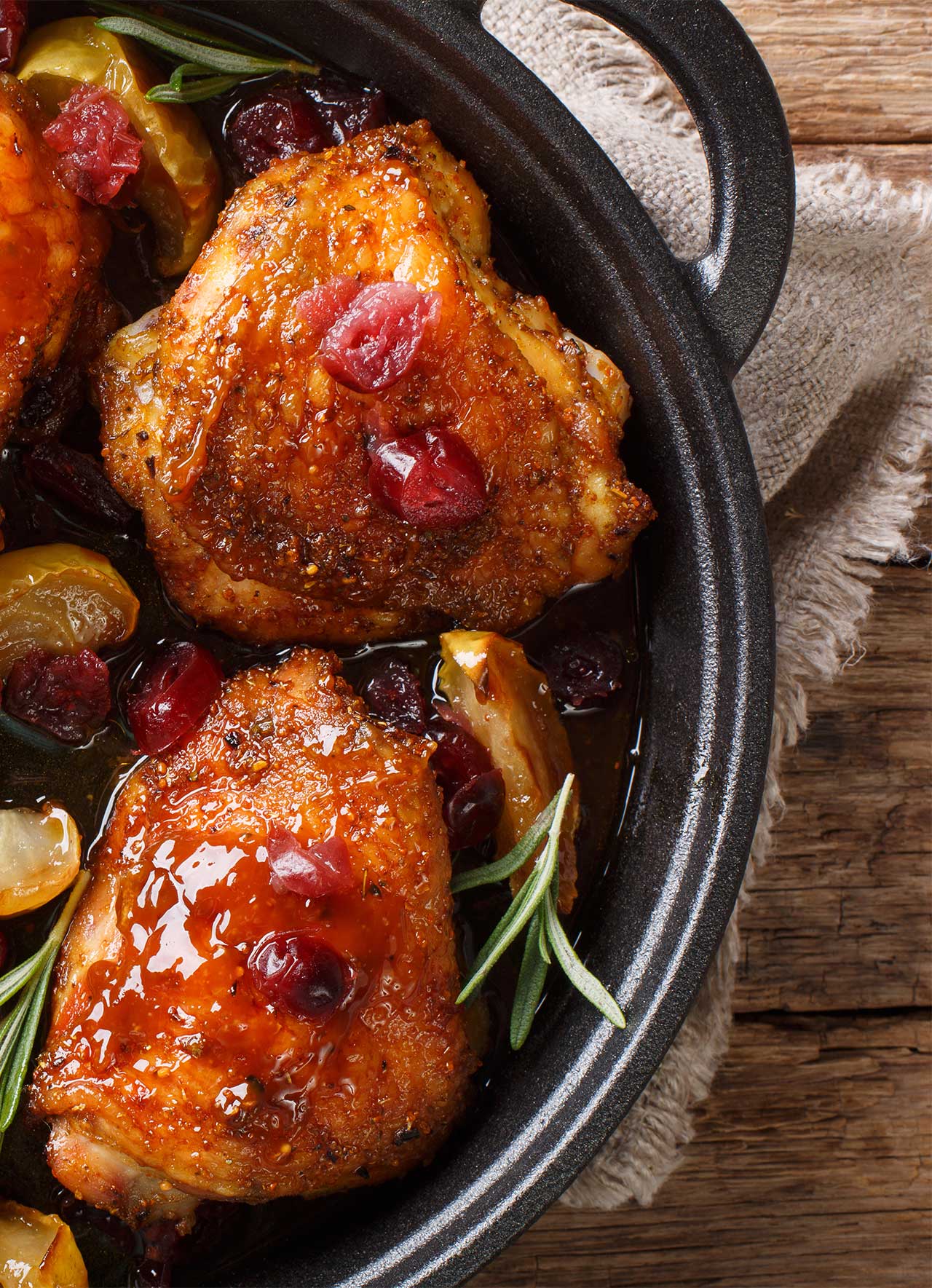 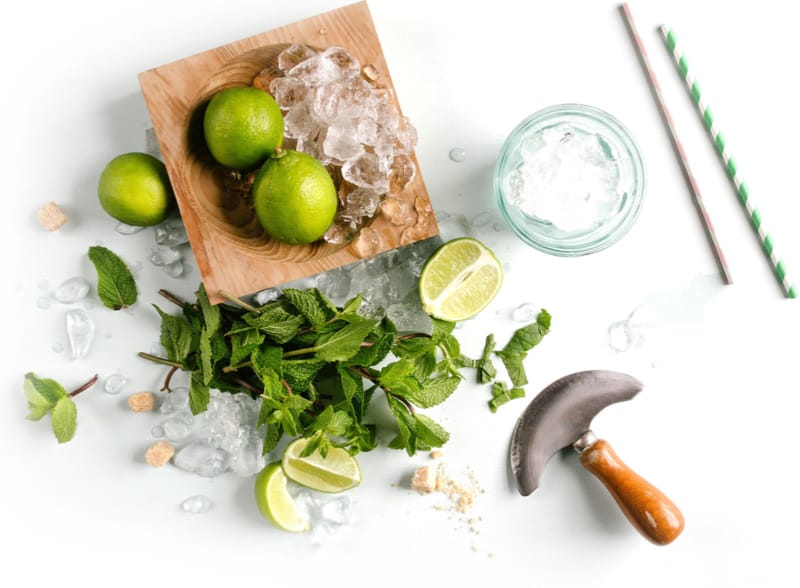 Campfire Cafe was originally a temporary series to hold a primetime spot on the RFD-TV network. A spur-of-the-moment adventure featuring producer-director Pamela Alford’s recipes and her production crew’s love of cooking in the great outdoors. It was so enjoyed by viewers of all ages that the network requested more episodes. Originally the TV show had a different host, with Pamela and co-producer Larry Wiseheart behind the scenes filming, directing, editing, and promoting. After a few seasons, the two stepped in front of the camera to mix it up with more family recipes and round out a decade of broadcast.

We met people from all walks of life while producing the show, and enjoyed teaching others the valuable life skill of open fire cooking. Thanks to all our loyal viewers who supported Campfire Cafe. We hope you enjoy these archived episodes because outdoor cooking never goes out of style! 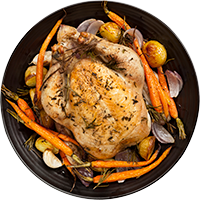 Download pdf files of some of our recipes by clicking the links below. Consider purchasing our “Over The Open Fire” Cookbook in hardback or digital format. 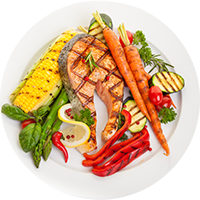 Our recipes include directions for open fire or kitchen so you can prepare them at home or when enjoying the great outdoors. Click the links for free download! 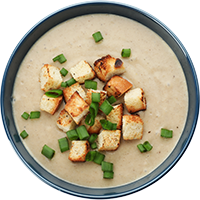 Give our recipes a try and you may decide to try our cookbook filled with tips for seasoning and caring for cast iron, as well as recipes for desserts, breads, and more!

Beautiful full-color, coffee table style, hardback cookbook. Photos on every page to demonstrate the process with step-by-step directions for both open fire and kitchen. Features recipes from our original episodes. 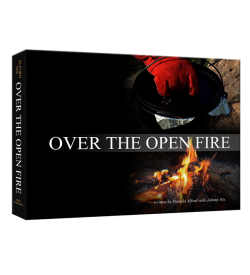 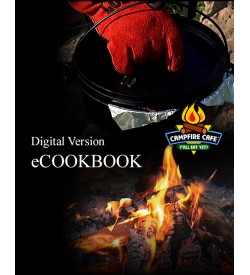 Teach your children to cook over an open fire.

Not only is cooking a valuable life skill, the memories made while preparing and sharing meals will last a lifetime.